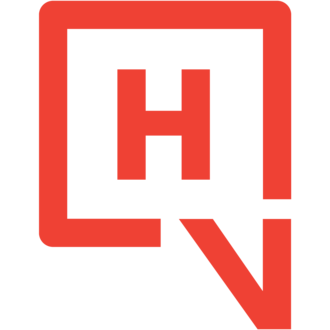 A voice for hospitality workers. Fighting for better jobs and respect at work. Powered by the United Workers Union.