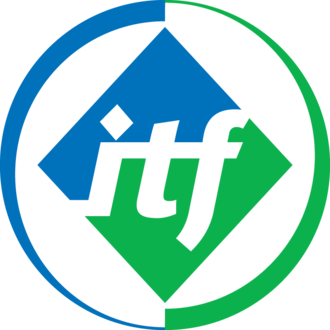 Any independent trade union with members in the transport industry is eligible for ITF membership.

Around 670 unions representing over 19 million transport workers from some 147 countries are members of the ITF. It is one of several global unions federation unions allied with the International Trade Union Confederation (ITUC).

The ITF's headquarters is in London and it has offices in Amman, Brussels, Nairobi, New Delhi, Ouagadougou, Rio de Janeiro, Singapore and Tokyo.