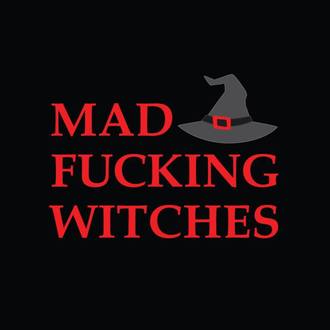 Mad Fucking Witches (MFW) started as a way to highlight the appalling sexism, misogyny, racism, homophobia, transphobia and ableism in Australia. It uses the attention caused by Peter Dutton's "Mad Fucking Witch" text to highlight government and societal misogyny: from the lack of women in government positions, to asylum seeker issues, Indigenous issues, cuts to women's family violence services, and cuts to women's medical services, among many other things.

MFW is not affiliated with any political party or organisation. It does not seek to speak for a particular group of women, but acknowledges it's impossible to speak for all women or even all feminists: such a diverse group cannot possibly be catered for with one Facebook page. MFW freely acknowledges that the text Peter Dutton sent to Samantha Maiden is NOT the most pressing problem facing Australian women or asylum seekers under Australia's care. We use that text wording merely as a way to symbolise this government's abuse of all women and particularly all marginalised women, and as a way to force attention onto government policy.