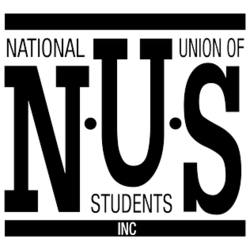 NUS is the peak representative body for Australian undergraduate university students. We seek to protect and advance the rights and interests of undergraduate students by working with campus-based student organisations, running actions and campaigns, and making sure the voices of students are heard by parliamentarians.