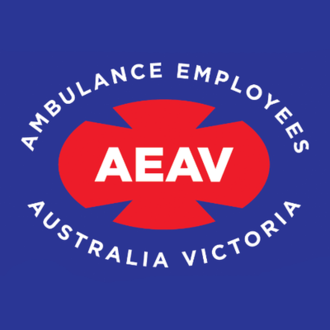 
Our members fight for fair pay, professional standards and a better ambulance service for all Victorians. We are part of the United Workers Union, one of Australia’s largest and most powerful unions, as well as the National Council of Ambulance Unions.


Ambulance union members work around the clock saving lives and caring for the community. We are highly trained professionals who work in both the public and private sector. Employers we work for include Ambulance Victoria, G4S, the Royal Flying Doctor Service, National Patient Transport and the Emergency Services Telecommunications Authority (ESTA).


We have a proud history of standing up for change, and we’ve had some huge wins, including improved pay and allowances, more ambulance funding, better parental leave and the upgrading of paramedic education to a degree standard.


Our biggest win was our Code Red campaign to end the crisis in the Victorian ambulance service, and respect and fair pay for paramedics. For more than two years, the Liberal government refused to make a fair pay offer to paramedics, and punished those of us who spoke out.


Despite this, union members never gave up campaigning for a fair deal and respect for paramedics. We spoke out in the media and in our community, all the way up until the State Election in November 2014, when a government that promised to respect paramedics was elected.


If you work in the ambulance sector, there’s never been a better time to join our union. Find out about the benefits of membership, and join today.