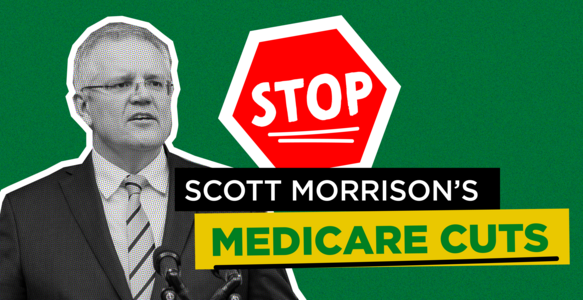 The Liberal Government has quietly announced over 1000 changes to how Medicare pays for important treatments and surgeries.

The Government has not released full details of the over 1000 changes.

Medical experts have already warned these changes will increase out of pocket costs – this means patients could be left paying hundreds of dollars for some common procedures and up to $10,000 for rarer conditions.

The Liberal Government has already cut billions in funding for Medicare and other health programs since 2014. What’s worse is that they froze the Medicare indexation rate, which undermines bulk-billing.

And they’ve already bungled the vaccine roll-out, the most important public health program in a generation.

Now we need to stop the Liberal Government from wrecking Medicare.